Michael Serio August 28, 2018 Crime, Most Viewed Comments Off on ARE ANTIDEPRESSANTS A PRESCRIPTION FOR MASS SHOOTINGS? 204 Views 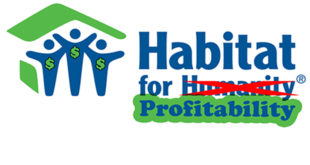 As in the recent school shootings where the gunman was treated anti-depressants and anti-psychotic medications, it’s long overdue, again, that we ask, “what are these drugs?” and “are we over medicating our kids?”

Investigative Reporter Jon Rappaport joined us following the Marjorie Stoneman Douglas High School shooting to talk about this very topic and what every parent needs to know.

Elizabeth Dougherty has been cooking and writing about food intensively for more than ten years. She is the fourth generation of chefs and gourmet grocers in her family with her mother, Francesca Esposito and grandmother, Carmella being major influences in her early cooking years. As a teenager, her family sent her to Europe where she became focused on French and Italian cuisine. She survived a year and half of culinary tutelage under a maniacal Swiss-German chef and is a graduate of NYIT, Magna Cum Laude with a Bachelor’s degree in Hospitality, Business and Labor Relations. Food Nation Radio has won two news awards for content. Broadcasting LIVE each week, nationwide, on FoodNationRadio.com and on stations around the country.
Previous DOES FLORIDA’S STAND YOUR GROUND LAW APPLY HERE?
Next GUEST: Herb Titus on Birthright Citizenship 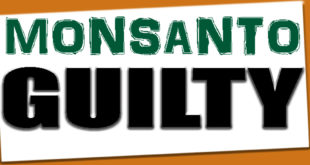 On Friday, San Francisco jurors ruled that that Bayer/Monsanto’s “Roundup” (the most popular weedkiller in …