ANOTHER LEGAL VOICE SPEAKS OUT ON FEDERAL OVERREACH 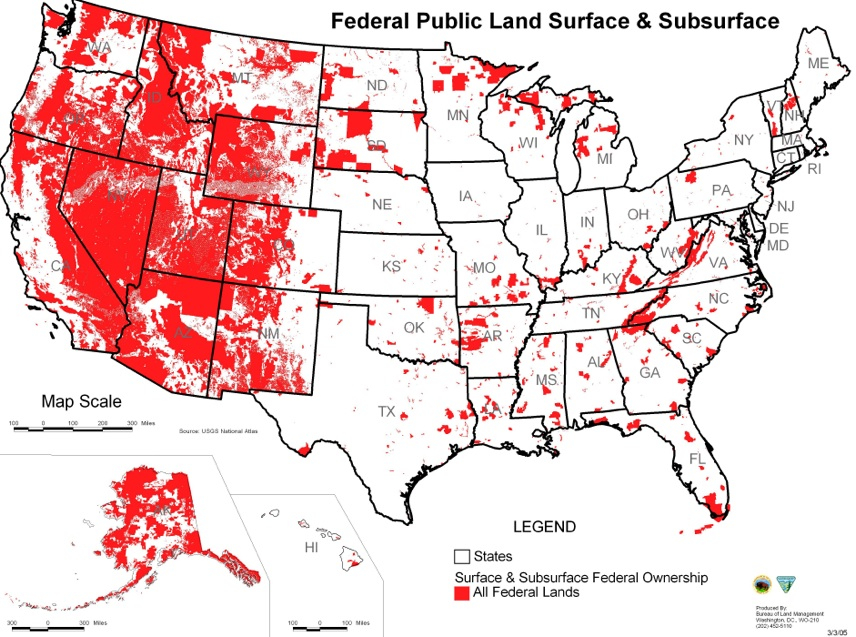 Dougherty Report Rewind:
The Dougherty Report has learned that Judicial Watch and Freedom Watch founder (and regular guest of the program) Larry Klayman has asked to join the legal defense team representing Cliven Bundy.  Not long after the standoff at the Bundy Ranch in Nevada ended, we spoke with Ken Ivory a member of the Utah state legislature.  In Utah, as in Nevada, the federal government through the Bureau of Land Management continues to hold onto vast amounts of those states.  Rep. Ivory explains in no uncertain terms WHY the ranchers in the western states are so angry at the overreach of the federal government.

Previous CAN THE US BREAK THE CHINESE SUPPLY LINES?
Next WHO REALLY AUTHORIZED EXEC ORDER 12333 & 12334